“If the violin is the most perfect musical instrument, the Greek language is the violin of the human thought.”

Greek is one of the oldest European languages and the impact on the English language is of great significance, as there are multiple words derived from it. In addition, the influence of Greece is evident in all content areas, as they have impacted the world of mathematicians, literature, writers, philosophy, the arts, and the political system. Teaching our students the importance and impact of Greece in civilization can only bring pride and honor.

As a school, we believe that the Greek program has increasingly played an important role in developing prospective consciousness and awareness of cultural diversity and global interdependence, not only among our teachers but also with our students and their families and creating philhellenes fills our heart with pride and joy.

There are several reasons why Greek is taught at Plato Academy. As with all core subject areas such as, Language Arts (Reading), Math, Science, Social Studies, and Writing the Greek language is deeply rooted in some of the strongest traditions of Western culture and in our mission, more specifically in the area of assisting our students to realize their fullest potential. This is accomplished, by fostering the development of high-order (critical) thinking through the enrichment of language and expression. While learning to speak the Greek language, our students will learn about the rich background of Greece and the history of the Greek-speaking world. In addition, students who learn Greek to understand, speak, and apply the Greek will also pick up essential language skills, allowing for easier language acquisition later in life.

By learning the Greek Language and Culture, our students build the foundations they need in taking the first step to becoming proficient in the Greek language and culture. As a result, when Plato Academy students reach 7th and 8th grade, they can earn two high school credits for World Language when they meet certain criteria.

Being able to communicate and function in Greek, the language that is the basis for math, science, English, history, literature, astronomy and other academic subjects, will enable students to excel throughout school, college, and future professions.

Base language of all Western European languages and serves as a springboard to other languages.

The study of Greek takes time and commitment, but the rewards are great enough to merit such an investment!!

How we promote the Greek language

Plato Academy Schools are proud of their Greek department. All Plato Academy schools have a 30 minutes mandatory every day teaching Greek language from K-5 and 50 minutes from 6th-8th grade. We offer our students many different opportunities to help them master the Greek language and culture.

Our Greek department consists of active elementary school teachers from Greece sent by the Greek Government to Plato Academy Schools. They provide students with current and authentic knowledge of Greek language and culture. Lessons are also taught by Greek teachers who are US citizens and hold the Language Testing International certificate. They are also devoted and passionate in sharing their knowledge with their students. 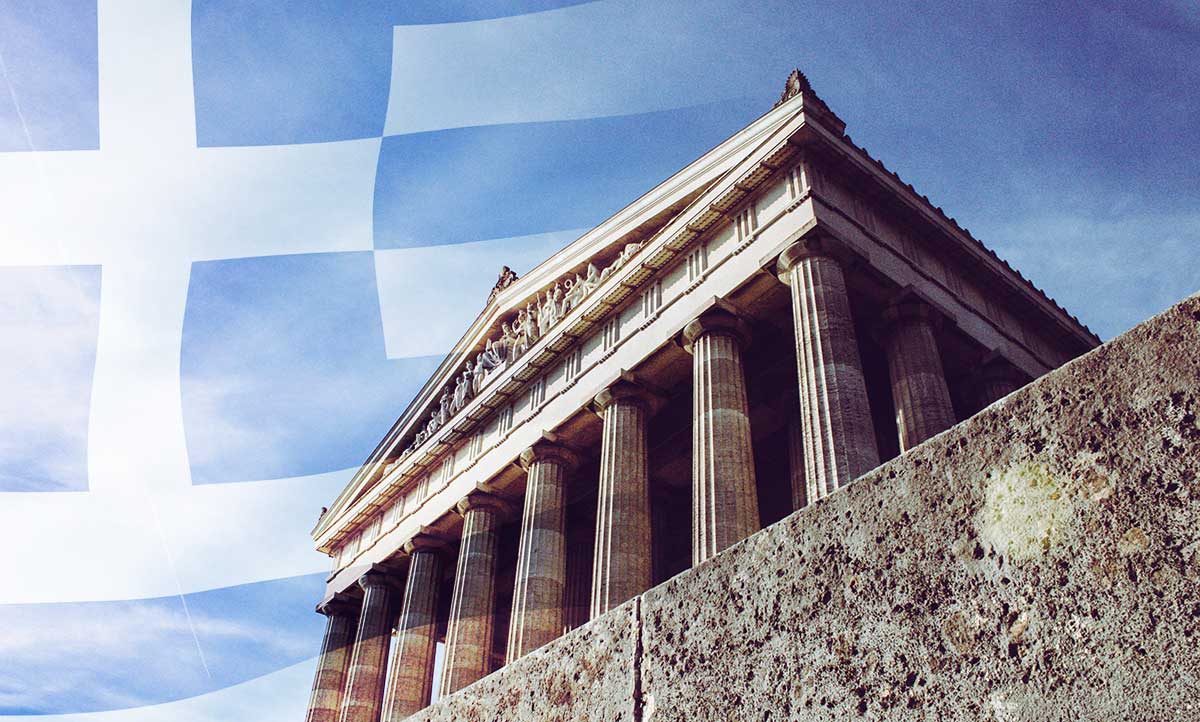 Plato Academy schools -have been certified by the Center for the Greek Language, in Greece to represent them as a Testing Center in the Tampa area.  With this certification, we become the Greek Government’s official representative in providing the Greek language proficiency test to the general public including to the Plato Academy students. The tests are then shipped to the Greek Government which in turn awards the Greek language proficiency certificates according to the level of language mastery. The examination covers four language skills, i.e. candidates are tested in Listening, Reading, Writing and Speaking.

Plato Academy Greek teachers immerse their students to understand the Greek culture by: 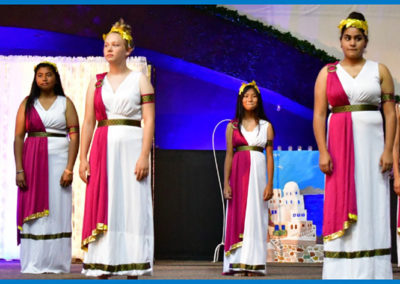 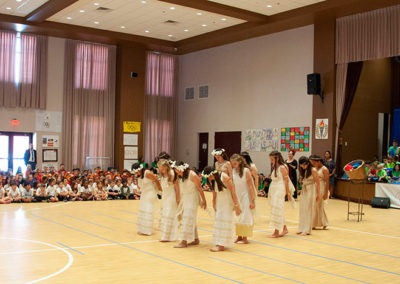 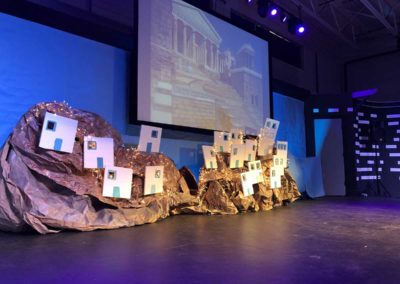 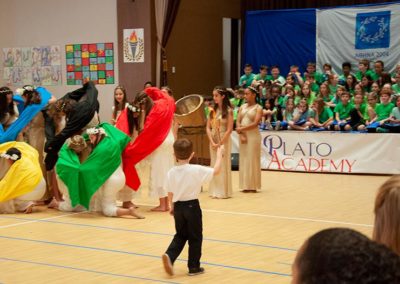 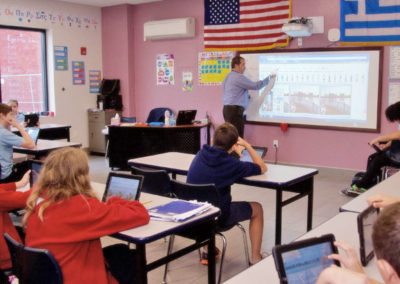 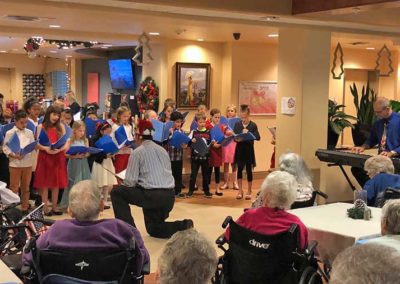 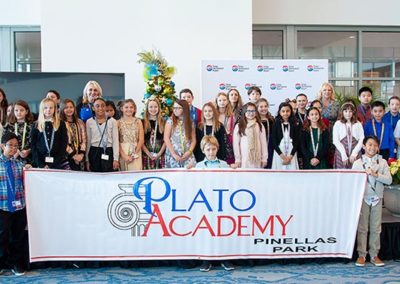 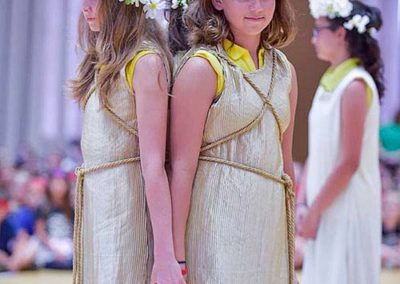 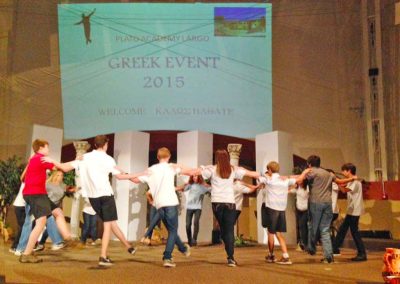 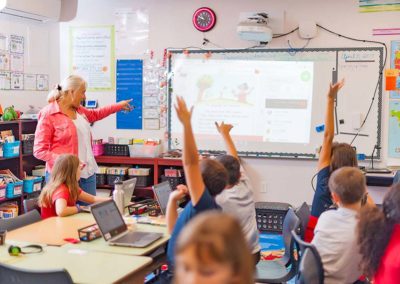 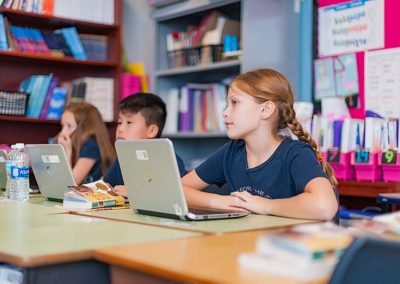 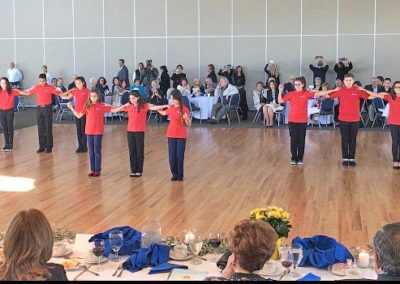 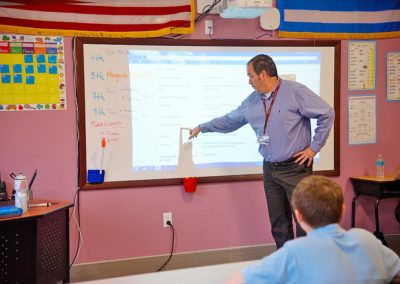 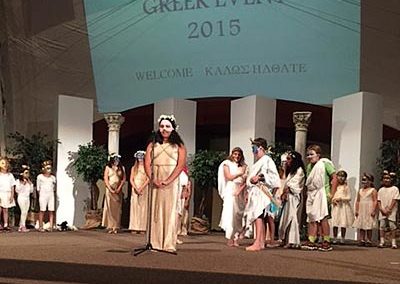 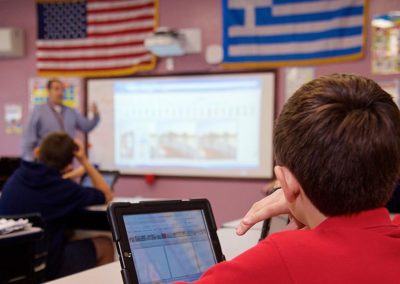 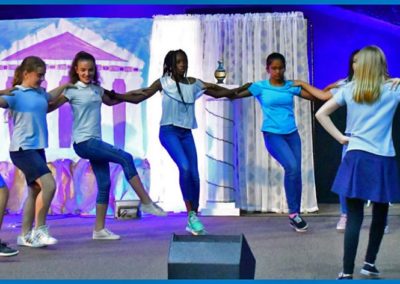