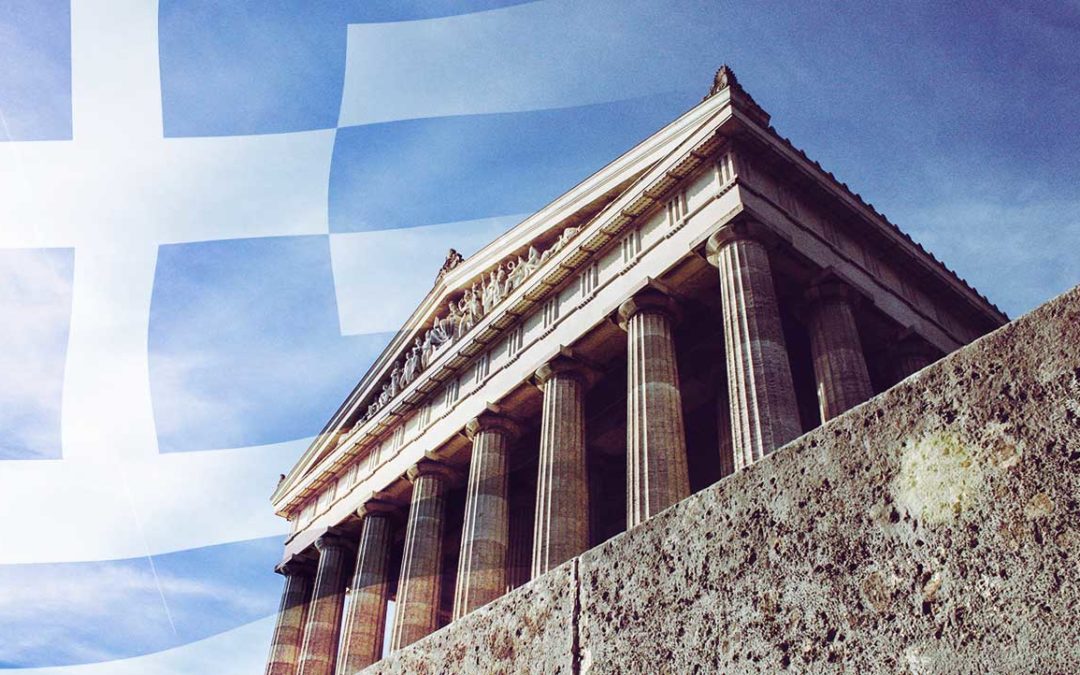 Greek language is celebrated around the world on February 9. This celebration was established in 2016 with the purpose of “highlighting the fundamental role that Greek has played over the centuries, contributing substantially to the consolidation of both European and world culture.

In ancient times, the Greek language succeeded in becoming the carrier of the formulation and transfer of important scientific theories, philosophical views, and literary texts. The most important texts of Christianity were written in Greek which became the vehicle that contributed to their worldwide spread. Throughout the centuries its contribution as a means of preserving and spreading Greek culture has been pivotal and survives to this day, in its newest version, as one of the longest living languages ​​in the world”.

Students and staff at Plato Academy Palm Harbor created a short video for the day: