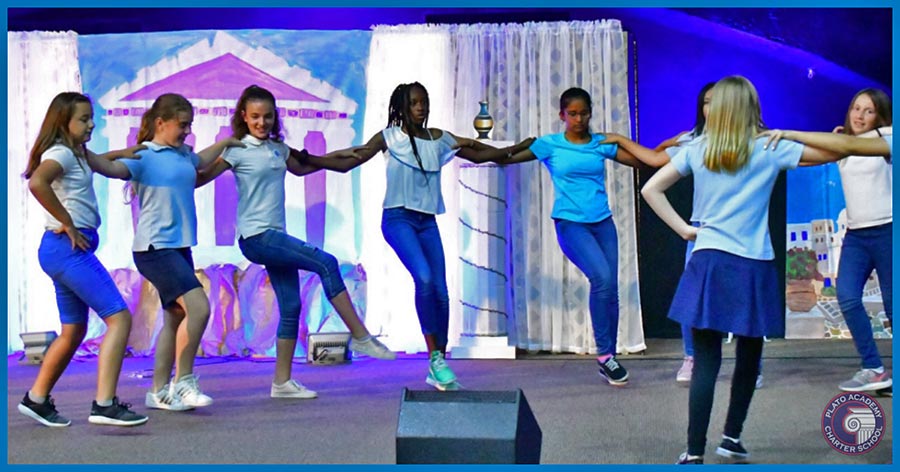 The families that attended the school performance at Plato Academy Largo on May 14 were presented with an impressive variety of songs and dances both in english and Greek. 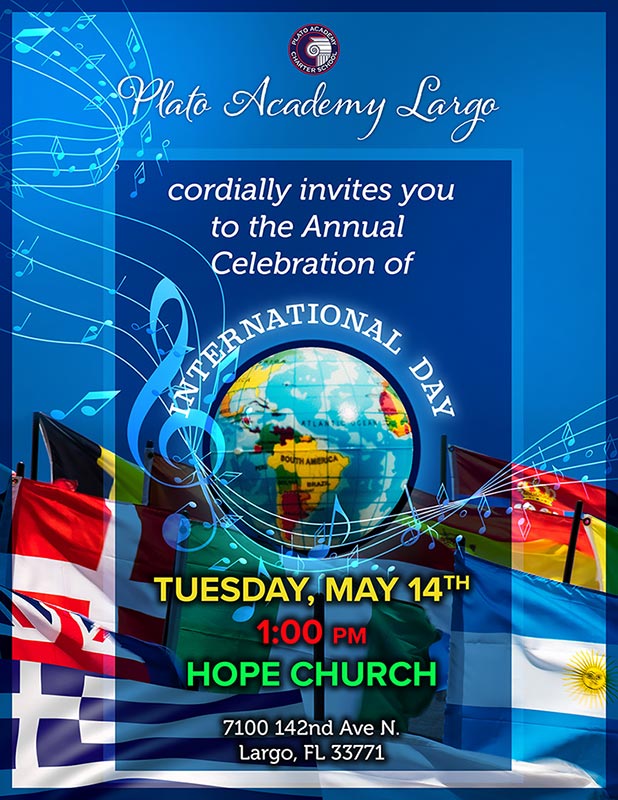 The second part of the show was dedicated to Greek music culture with songs from old Greek black and white cinema movies, traditional dances and even an ancient Greek dance with Greek gowns performed by middle school students!

Events like this – one of many throughout the school year, are an opportunity for the students to familiarize with the Greek language and culture through a creative and immersive approach. Plus it’s fun! 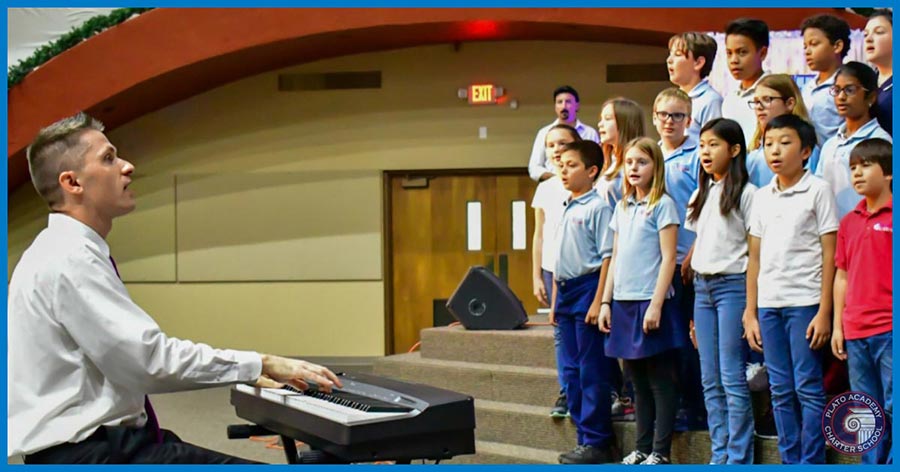 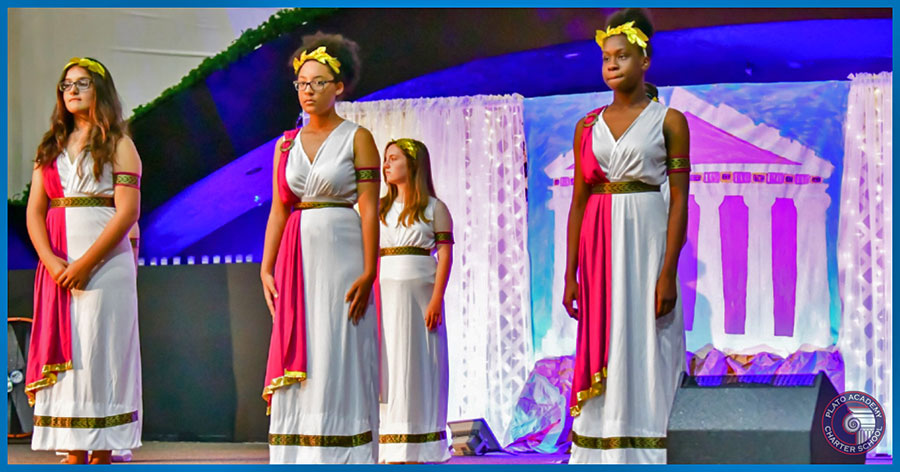 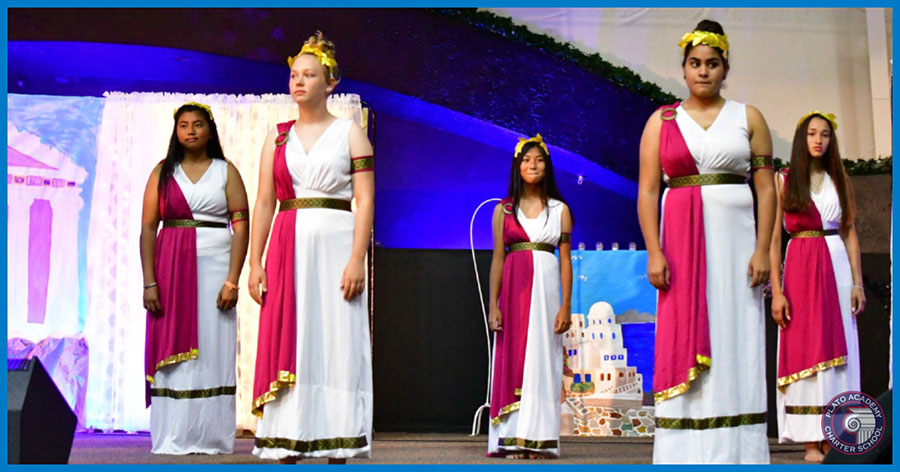