There is a family of K-8 schools in Florida where “It is all Greek to me” does not mean “I am confused”!

Greeting each other in Greek is a common practice at Plato Academy Schools. Greek language teachers are welcoming their students in the morning or during the day as they walk by each other on campus. 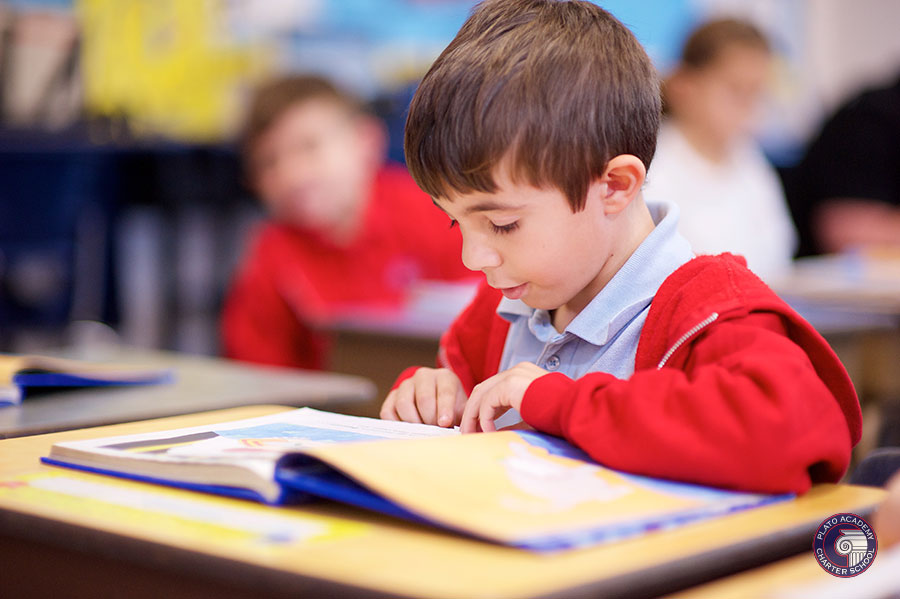 The Greek language is taught to every student from Kindergarten all the way to 8th grade in Plato’s nine campuses. Students enjoy the challenge of learning a foreign language, especially when they realize that so many of the words we use in english are derivatives of the Greek language.

Some of the many Greek words used in medical terminology are: 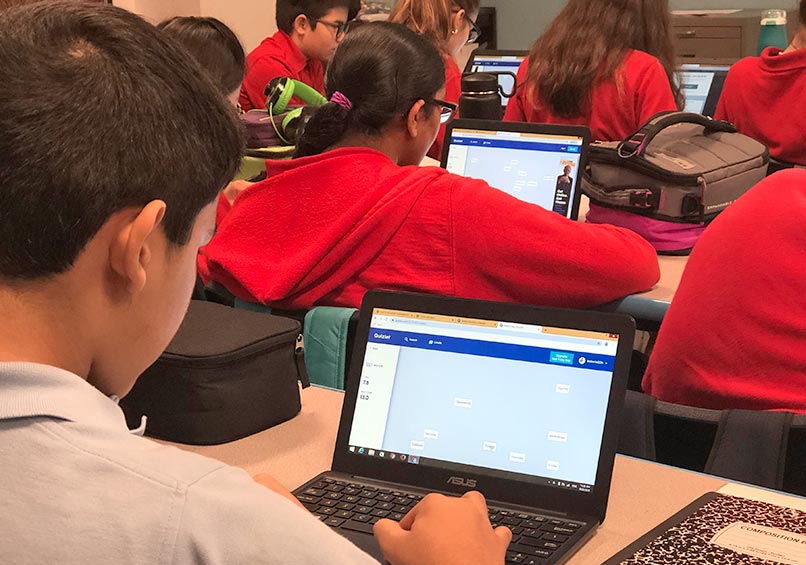 For a more extensive list of Greek words in the English language check the following page: 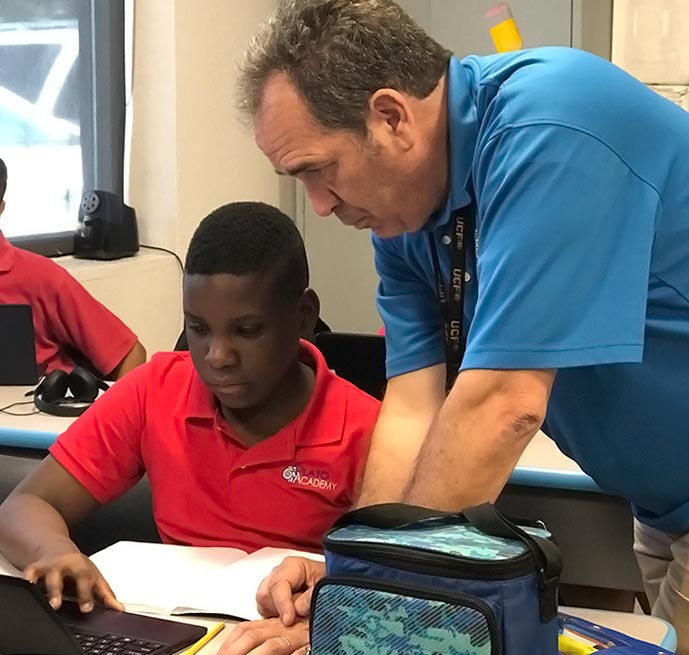 In a recent visit to one of the Greek classes at the Plato Academy campus in Clearwater we were able to watch a typical day in the class. Seventh grade’s greek language teacher Mr. Konstantinos Aretis has been an elementary teacher in Greece before transitioning to teaching in USA for the last 14 years, twelve of which were in Plato Academy. 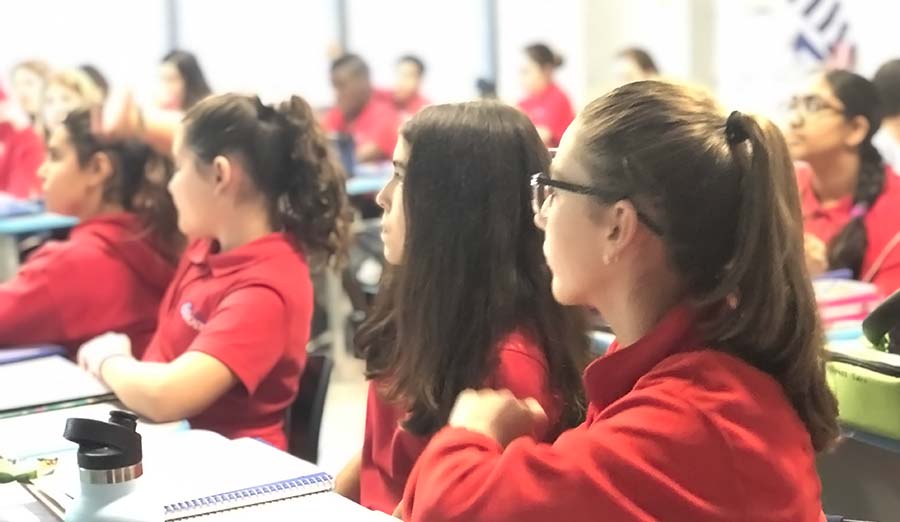 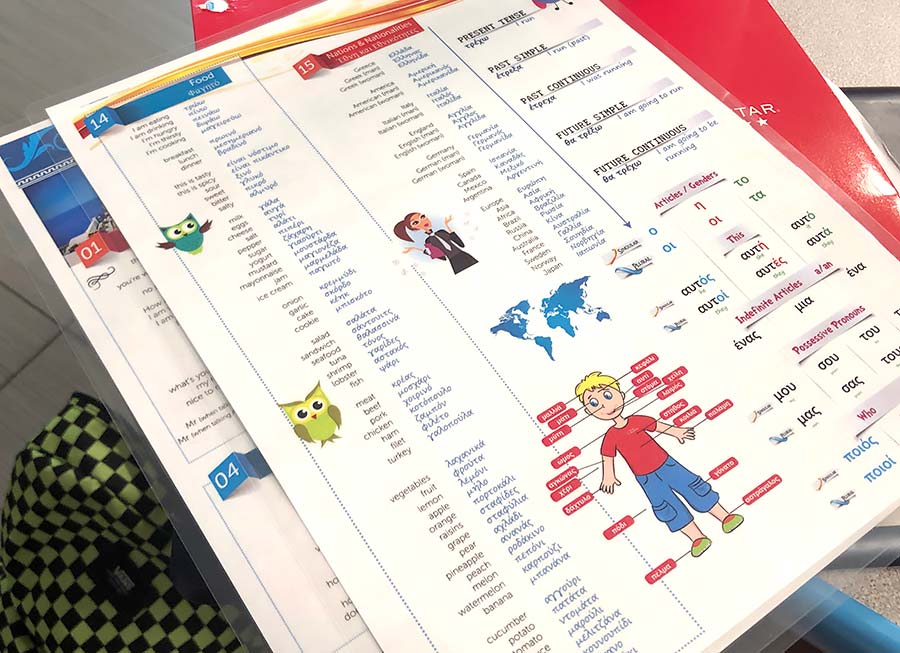