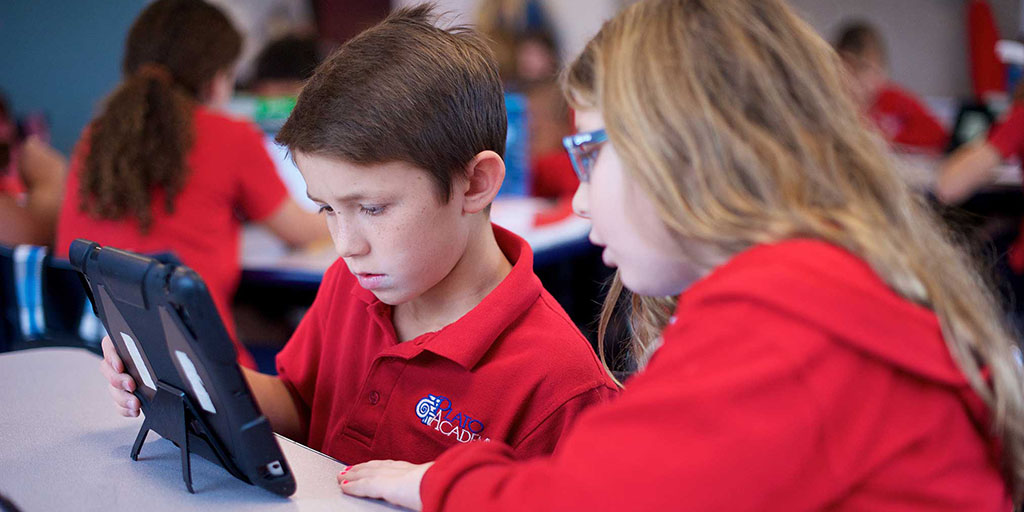 According to Section 1003.631 of Florida Statutes, the State Board is required to designate a school as a School of Excellence if the school’s percentage of possible points earned in its school grade calculation is in the 80th percentile or higher for schools comprised of the same grade groupings (elementary, middle, high and combination) for at least two of the last three school years.

Congratulations to the following Plato Academy Schools that were designated as School of Excellence within Pinellas County (in a total of seven K-8 schools) for the third year in a row:

A School of Excellence will have the following administrative flexibilities outlined in the law:

We are confident that the rest of our schools will follow as we are all working on improving and making every year better than the prior!