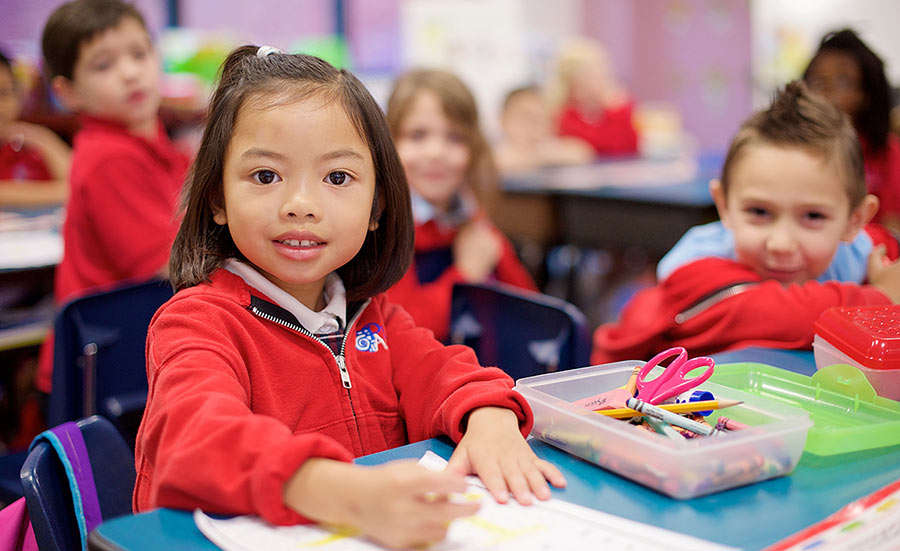 Recently re-elected Mayor of Tarpon Springs Mr. Chris Alahouzos hosted an award ceremony on March 26, in the City’s Town Hall to recognize local public schools for their outstanding academic achievements and accomplishments.  Plato Academy Tarpon Springs was among the 6 awarded schools for excelling in their FSA (Florida Standards Assessment) scores once again last year, receiving an “A” grade during a time when increased standards requirements make it more difficult to maintain and improve school grades.

This award also comes as a recognition of the efforts of the school principal Ms. Danielle Turro, the staff, students, and stakeholders in their pursuit of excellence and their daily efforts in assisting students to achieve their full potential in all aspects of their lives. Among the guests was the CEO of Superior Schools Ms. Jenny Tsantilas, Plato Academy School Board’s liaison Dr. Constantinos Scaros, the Academic Director of Plato Academy Ms. Dawn Parker, and the Director of Greek Language for Plato Academy Schools Mr. Konstantinos Aretis.

Plato Academy of Tarpon Springs keeps ranking among the top 10 schools in Pinellas County regarding performance in the annual FSA test scores and has maintained the distinction of an “A” grade school since it first opened in 2012. 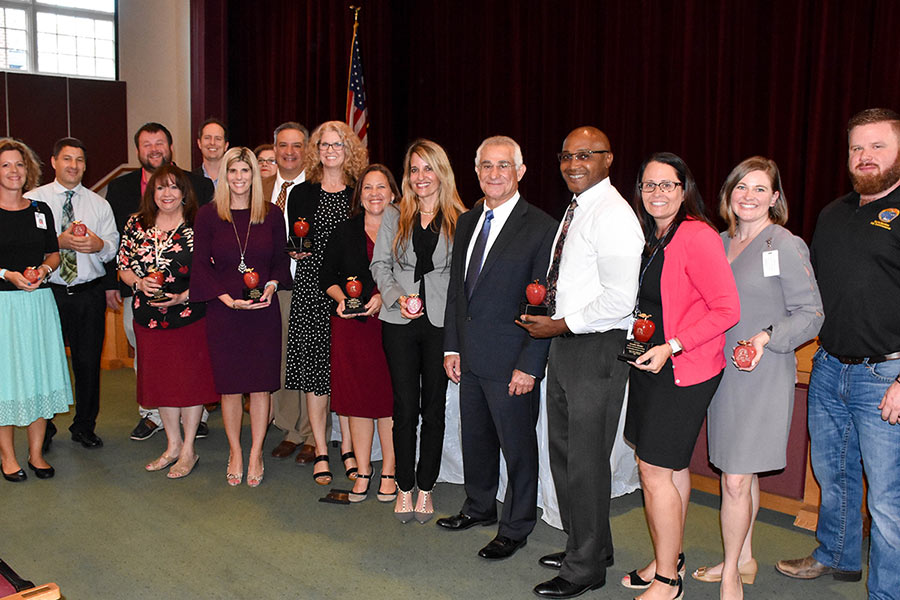 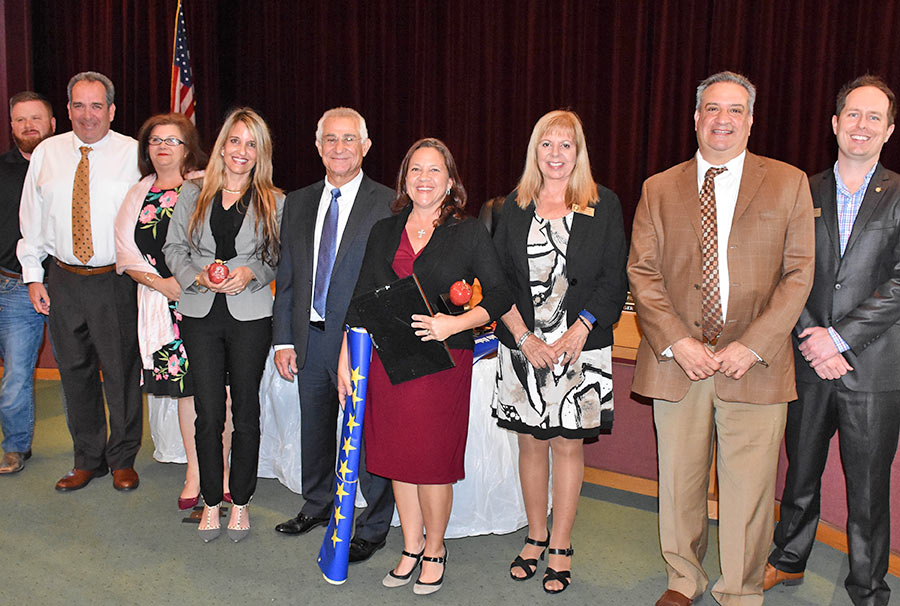