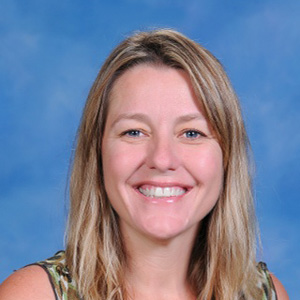 I am so very proud to be with you for Plato Academy St. Petersburg’s seventh year. So many events have happened and will continue to happen this year. Our campus is an “A” school all because of the fine staff, students and families working together as a team.

Our team has created and continues to be motivated to provide our students the best education in a safe and nurturing family environment. Our students have many opportunities to participate in clubs and varied activities run by our fabulous PTO.

Here’s to another great year! 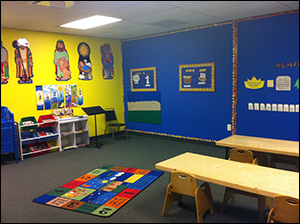 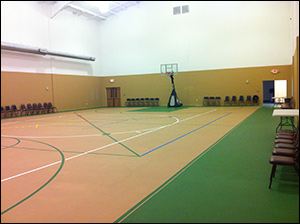 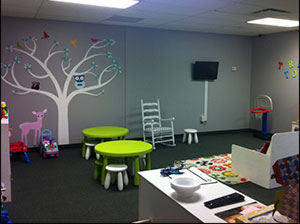 We are pleased to be able to serve more families in Pinellas County with another excellent Plato Academy school, satisfying a great demand for more school choice in South Pinellas County. Prior to the announcement of the opening of the new school, over 800 applicants from St. Petersburg families were already on the waitlists for Plato Academy schools well to the North. Plato Academy St. Petersburg proved to be an excellent educational opportunity for all the students it serves.

Our Vision:  The Plato Academy Family Empowers All Learners to Exceed Expectations!

The mission of Plato Academy Charter Schools is to assist students in achieving their full potential by requiring and nurturing high academic and behavioral standards in a safe, supporting, challenging and enthusiastic environment fostered by a commitment and cooperative effort between the school, students, parents, and community.

Plato Academy Schools are fully accredited by the Southern Association of Colleges and schools as managed by AdvancED. SACS provides nationally recognized accreditation, the purpose of which is continuous school improvement focused on increasing student performance. To earn accreditation, schools must meet SACS CASI’s high standards, be evaluated by a team of professionals from outside the school and implement a continuous process of school improvement.